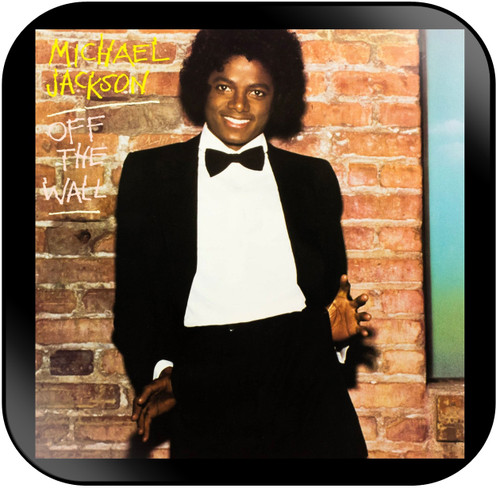 "The ballads were what made Off the Wall a Michael Jackson album," Jackson remembered of his big solo splash, which spun off four Top 10 hits and eclipsed the success of the Jackson 5. "I'd done ballads with [my] brothers, but they had never been too enthusiastic about them and did them more as a concession to me than anything else." In "She's Out of My Life," you can hear Jackson actually break down and cry in the studio. But the unstoppable dance tracks on Off the Wall – sculpted by Jackson and producer Quincy Jones – remain more or less perfect examples of why disco didn't suck. "Don't Stop 'Til You Get Enough," "Rock With You" and "Burn This Disco Out" still get the party started today.